Welcome to the Junior Player's Page 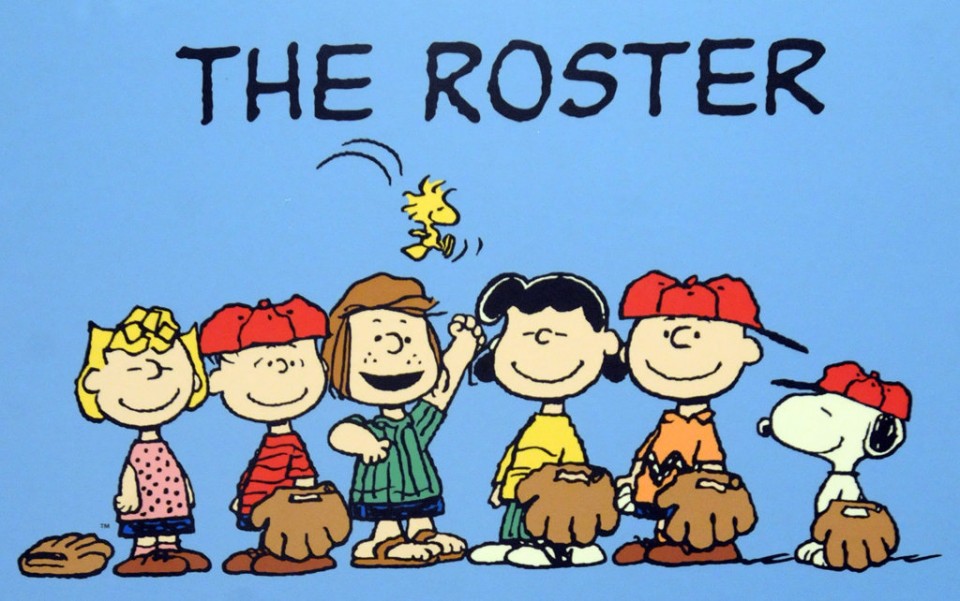 The 2021-2022 Season is fast approaching. Registrations are now open in all age groups.

If you have any questions or enquiries please send an email to registrations@illawongbaseball.com.au

The uniforms are divided as in past years into two categories, T-Ball/Little League Machine Pitch (Zooka) and Baseball.

T-Ball and Little League Machine Pitch (Zooka)
Their uniform will consist of:

Baseball (Little/Intermediate/Junior/Senior/Big League Players)
Their uniform will consist of:

There is also a club cap to go along with the uniform to complete the look, one for the T-Ball/Zooka (Velcro - Adjustable) and one for Baseball (Fitted)

It is with heavy hearts we wish to advise of the recent passing of Don Trounce.

Don was one of the key figures in establishing many sporting clubs within the Illawong/Menai district.

And was involved in the foundation of the Illawong Baseball Club out of the initial sporting group.

In 1994, both Don and Joan were awarded Life Membership of the Illawong Baseball Club.

Also in 1994, Don was awarded the Club’s President’s Award.

Don is survived by his wife Joan of 57 years.

Loved father of Alleyne and Anthony, and Pa of Erin, Tom, Brock and brother of Robert.