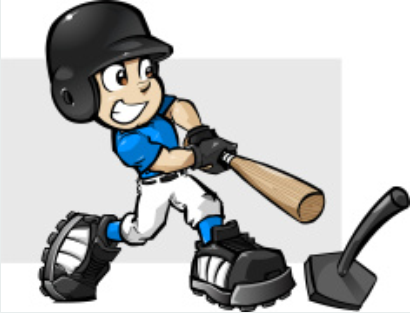 Click here to let us know you are attending 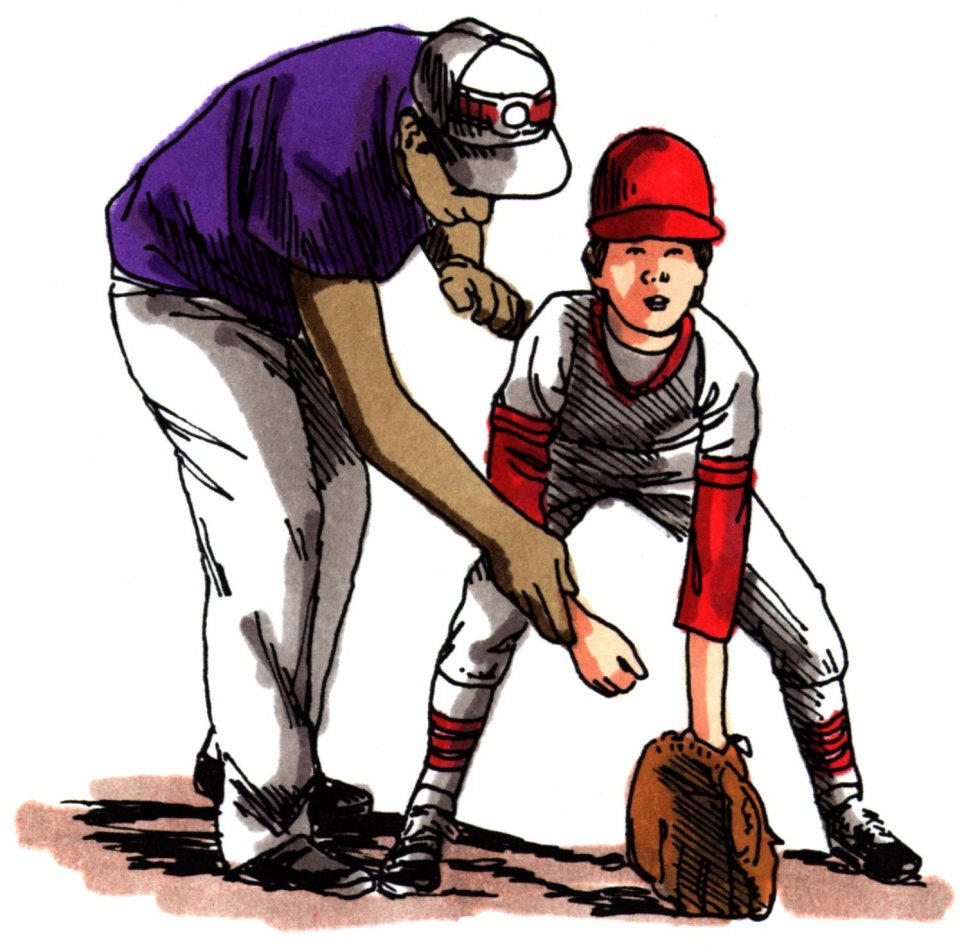 Please visit the "Seniors" page for an update on the 2020 Winter Season.

Please add these important dates to your diary.

It is with heavy hearts we wish to advise of the recent passing of Don Trounce.

Don was one of the key figures in establishing many sporting clubs within the Illawong/Menai district.

And was involved in the foundation of the Illawong Baseball Club out of the initial sporting group.

In 1994, both Don and Joan were awarded Life Membership of the Illawong Baseball Club.

Also in 1994, Don was awarded the Club’s President’s Award.

Don is survived by his wife Joan of 57 years.

Loved father of Alleyne and Anthony, and Pa of Erin, Tom, Brock and brother of Robert.

The 2019 winter season is fast approaching so sign-up now before you miss out on a place in the team you desire.

All Turf Sporting Fields are CLOSED today, Wednesday 12 August 2020, due to wet weather